Media coverage of the initiative (Oct-Nov) 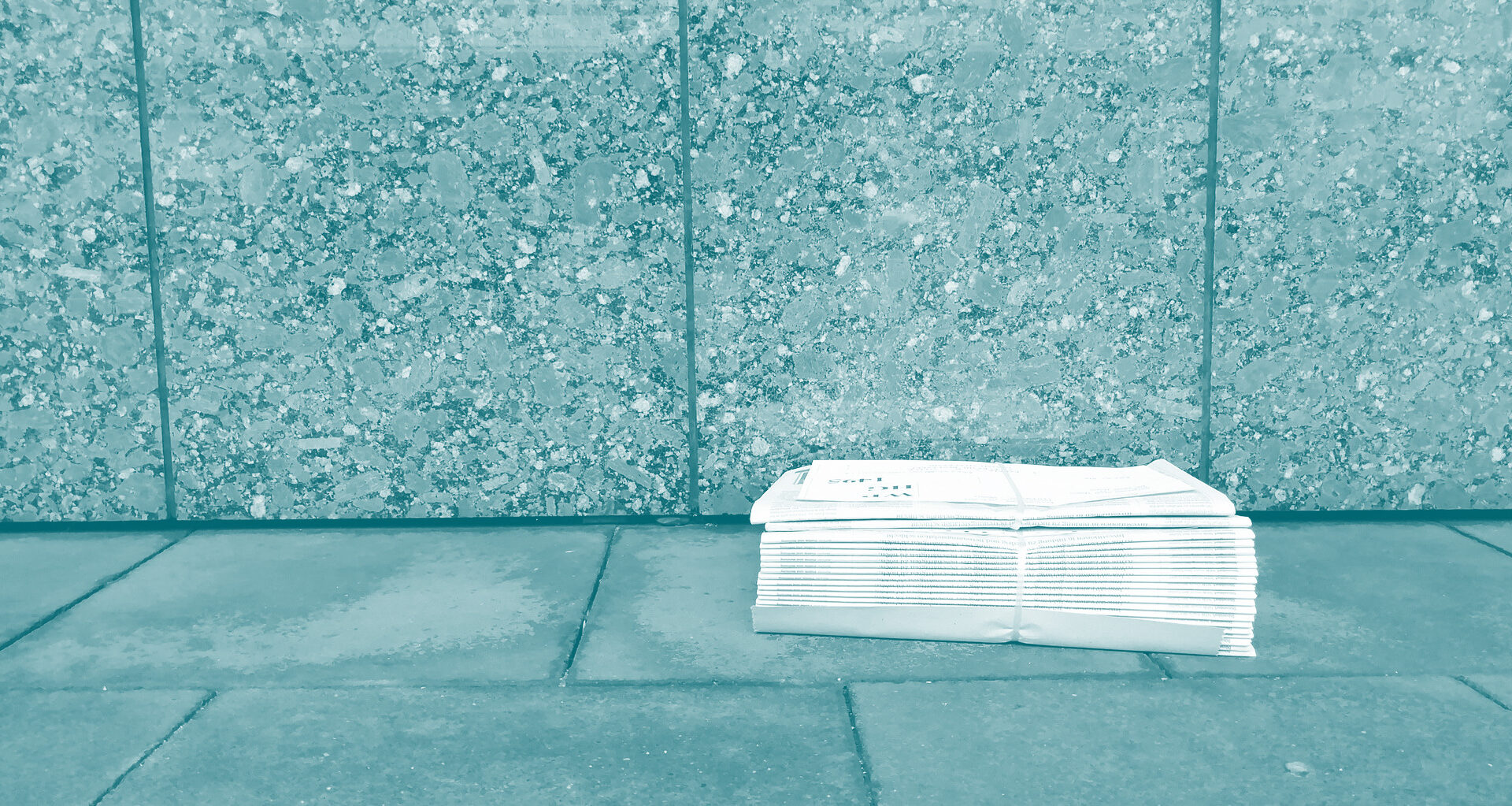 In the last few weeks, we have had a lot to do with organizing around the Heimstaden deal, and there has also been a lot of media coverage. But the actual union initiative is also increasingly finding a place in the public debate. Here you can find a small excerpt of the media reports that appeared in October and November about our initiative. From classic press articles to podcasts, there is something for everyone to learn more about our work (listed chronologically):

In an article of the TAZ Christian from our initiative has his say and talks about the idea of the union and the experiences of the last weeks in the Heimstaden network. Worth reading!

Sandrine was a guest for our initiative on the podcast radio of detektor.fm on the topic of tenants’ unions. Here she explains, among other things, why we advocate for a collective organization of tenants and how we distinguish ourselves from tenants’ associations.

Olga and Patrique were guests on Sunday Institute Radio and presented our initiative. From 01:17:00 it’s about the initiative, before and after a lot of nice music!

“Refuse rent, dismissal into the toilet”: We don’t imagine it to be that simple, but the article goes beyond that: Our press spokeswoman Olga talked to ND about our goals, ideas and impulses for founding a tenants’ union. In the course of the article, it also becomes clear that especially the established and large unions have problems with our project (like the Verdi spokesman mentioned) – perhaps this is also due to the fact that they still do not have the topic of housing on their agenda.