From the idea to the union​

While tenants’ unions have already been successfully founded in other countries and have existed for a long time in some cases, the idea is rather unknown in Germany. But with the founding of a tenants’ union in Frankfurt am Main last year and the initiatives that are springing up in many places, the concept is beginning to become popular here as well.

Comparable projects in other countries and cities speak a clear language: The Swedish tenants’ union Hyresgästföreningen has existed for over 100 years (!), represents over 500,000 households and negotiates collectively agreed rents with owners and politicians. Over the decades, the union has fought for the collective negotiation of rental agreements. But also tenants in other countries are beginning to organize successfully in unions, such as the Sindicat de Llogateres in Spain (2017) or the London Renters Union in England (2018).

A concept for Berlin​ 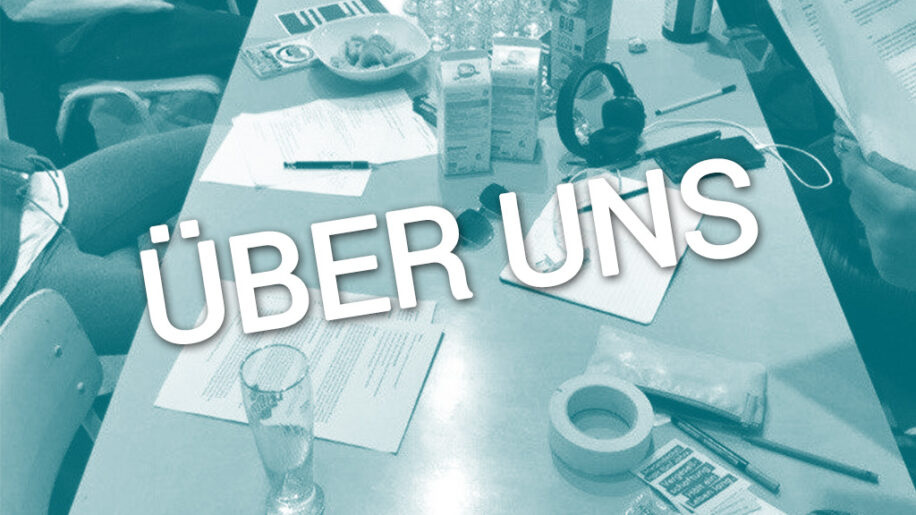 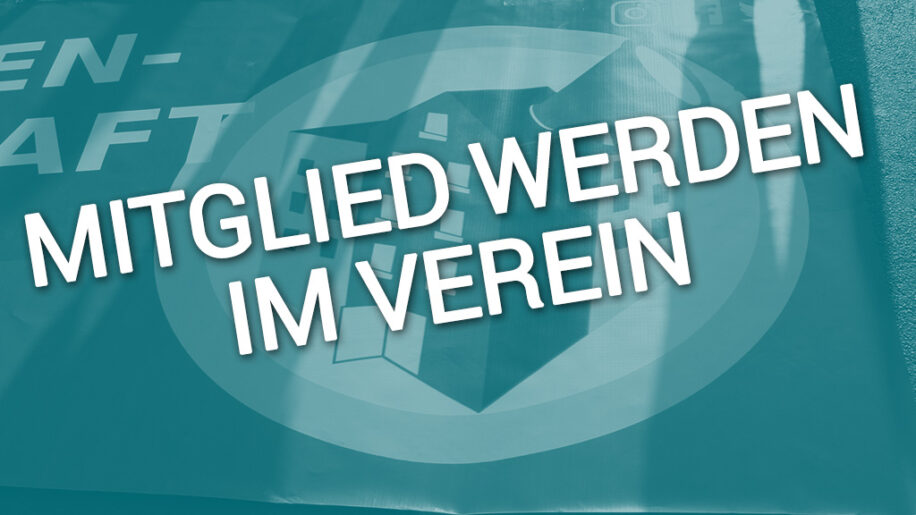 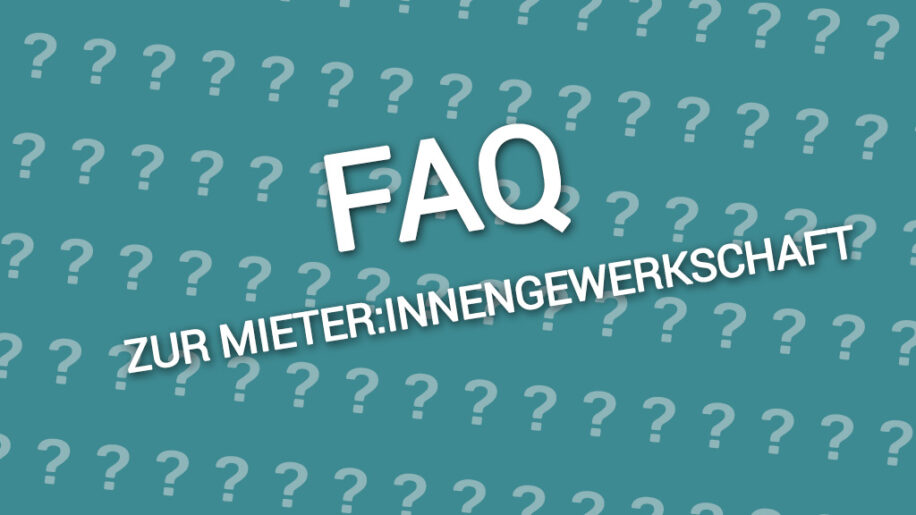 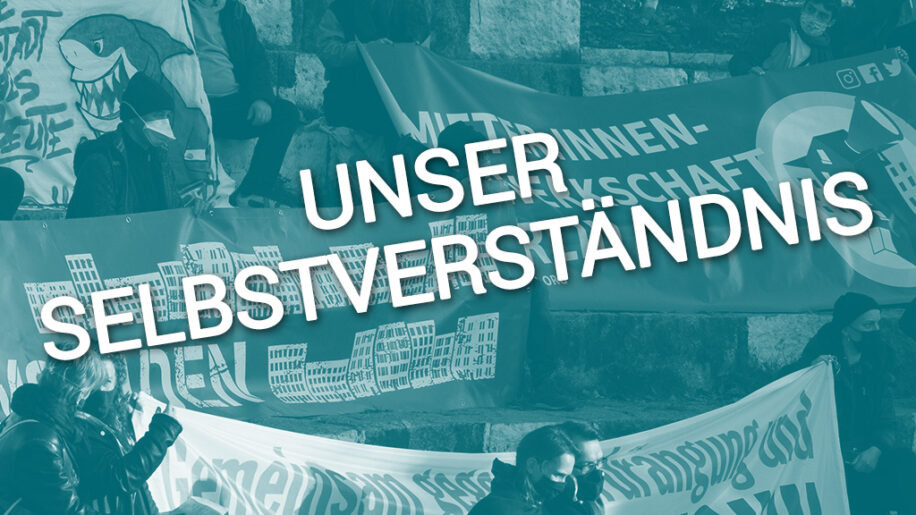