Fields of Desolation or Turned from Goat to Gardener: The Giffey-Vonovia Alliance 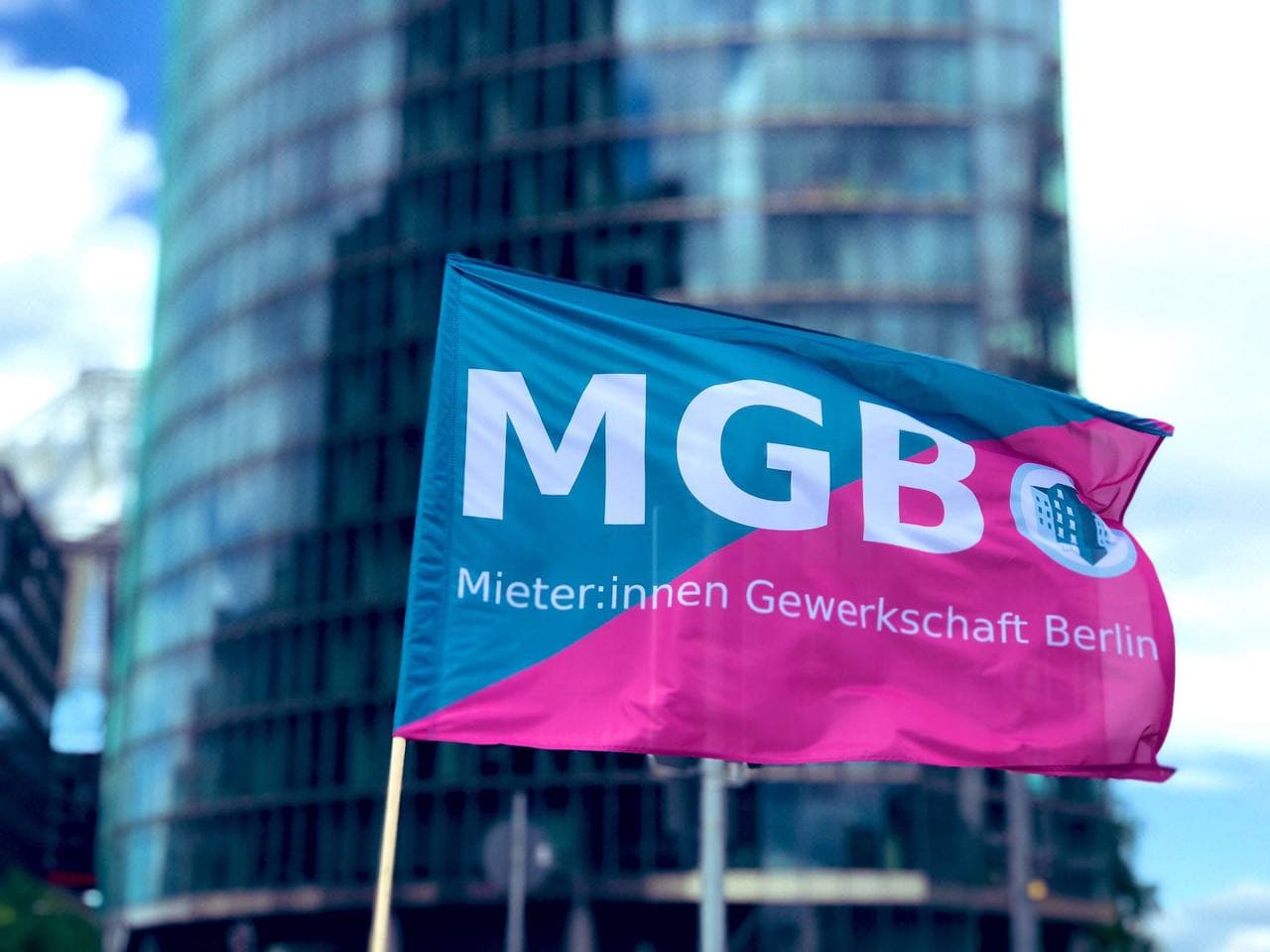 We live in a society in which we all – every day – have to fear new decisions about our lives. And we live in a city that has been sold off by unscrupulous politicians. The same parties that have been selling off this city in a big way are now sitting at the same table with those same buyers from back then, deciding together what percentage of our income we should spend on a basic need.

On June 20, the resolutions of the Berlin Housing Alliance were presented. Conceivably, the pact contains little that is concrete. But one thing is clear: it does not offer a real solution to the housing crisis. Our rents will continue to rise, and with them our anger and resistance. Because we also live in a city where anger about the depletion of the community cannot be appeased.

Are our wages rising with it?

In the future, tenants with WBS entitlement will be able to take action against an increase in net cold rent if it thus amounts to more than 30% of their household income and if they themselves can prove that they will be unduly burdened by a rent increase. In addition, one of the key agreements is to increase the supply of housing for people with housing entitlement certificates (WBS) in new buildings and new leases. This puts urban design in the hands of corporations on a grand scale. Because which apartments, in which districts are advertised as WBS apartments, is ultimately for them to decide. And so we can assume high-priced offerings in the city core and WBS apartments on the outskirts, as already seems to be the practice in some cases among the municipal housing companies themselves. This means nothing less than a renewed policy of displacement for profit, legitimized by the Senate. Dividing the housing market between WBS housing and otherwise unlimited-priced housing is part of the problem, not its solution. The WBS is also a major bureaucratic hurdle that some find insurmountable, turning tenants into bit-partiers. As rents continue to rise, affordable housing remains completely out of reach for many people who barely exceed the eligibility threshold – safe, dignified housing looks different!

The city-wide overpriced inventory rents, the actual problem, or new letting to moon prices do not emerge in the regulation naturally only at all. The fact that the rents may rise starting from the coming year only around 11% in three years (instead of 15% so far), is to be criticized sharply. Here it is probably enough to ask the question: will our wages also increase by 11%?

In return for these “concessions” by the big real estate companies, it is not enough for “our” political representatives to defend them against our anger and the referendum – no, the city is also supposed to provide other services. So, on the mayor’s favorite topic, construction, there are a few resolutions: Faster (however and at whose expense), more and somehow “digital”, housing should be able to be built for the private (speculative) market. Not a word on housing preservation, for example through a demolition ban or city-friendly second-home regulations, effective action against vacation rentals or vacancies, and environmental protection is also completely missing from the agreement paper. To top it all off, real estate speculators are also to be involved in discussions from now on in a permanent working group on the subject of milieu protection. But who is it that is threatening the milieu?

What we need: Expropriation, a rent freeze, the end of conversions, of owner-occupation, of demolition, of vacation and second homes, of vacancies and luxury modernizations.

Our future, the future of the people of this city, belongs neither in the hands of capital-interested parties nor in the hands of people or parties who understand democratic procedures as a game. No legitimate representation of Berlin tenants or homeless people has ever voted for such an alliance. And no cooperation between the private sector and the city has ever produced sustainable affordable housing. As in the case of West German social housing or the social bonds that have been expiring for years, the city pays, we pay, every single* resident pays.

What we voted for, however, is an expropriation of the big price drivers. 59.1 percent of those eligible to vote, the vast majority of whom are tenants in this city, have long since decided how to deal with corporations that threaten our urban coexistence and our most basic needs. Investors are not interlocutors when it comes to our future. They can expect our resistance.

We will not spend our lives being managed.